The Rotational Pull of Gratitude + one more 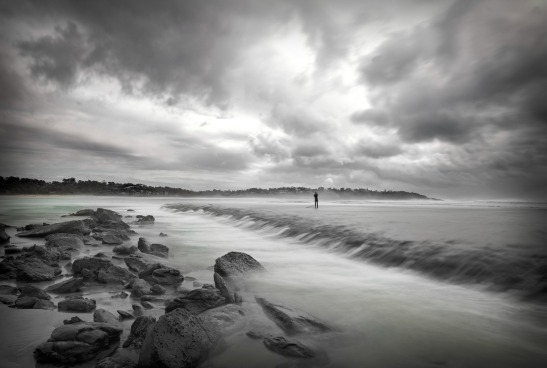 The Rotational Pull of Gratitude

Heroes are made from their actions.

All they need is the desire to be better.
-Able to be Stable-
To be stronger than our past!

-Able to be Ample-

bigger than our failures!
The willingness to sacrifice what we want —
for what is needed of them — is that pleasure.

To never deny the world Our presences.

fading in the Dark is determined by those very choices

Through the eyes that see grey

with the Grey seas themselves!

grey fingers in a sand-pointed direction.

Except for the green grass —

Except that Growing Green —

That burst brighter at our hearts,
which seems like emerald gems amongst that very Grey.

We, The Human Race, are the inspiration that guides and swirls the Grey Away.

with our hands and benevolence.

Drawing in the lines,

Filling in the blanks,

and Coloring in the Rest.

Wrapping whatever we touch and hanging it to the next person to finish we what began.

For Those Presents are made for the pleasure of who gives them,

Not for the merits of the person who receives them!
For We are all Heroes! Heroes, in our very rights, made from our very own actions.

United as One Unit —

Our Individuality isn’t just one person in a landscape.

It’s a world filled with multi personalities —
not a few.

Appreciate the Air we Breathe!

Being Grateful have many definitions

but one that resonates strongly is simply being thankful for the

we pocket in our likeliness.

Credit goes to the Benny Potter’s superhero videos, Leon Langford’s film Electrogenesis, Bram Stoker’s Book Dracula, and Carlos Ruiz Zafón for his book Shadow of the Wind for their inspirational works. This poem is based on their creative minds.

I ever so wonder upon the interests of a man’s  intention, invention of a price

that enriches the name of society.

This Society
Our Society
are “run by the people, for the people”
HA

Am I apart of a government or against?
Am I truly with society

When I’m just one person

When you are just another

Where is the Equality?

When Conformity takes over
.

What a story, about Conforming

how it affects me…

Bryan Martinez is a poet from New York City. His resides in Bushwick, Brooklyn (Kings County) in the middle of a Spanish oriented neighborhood. He considers himself a humanitarian that does his very best to make others around him smile and be happy. He is 19 years old and attends Cristo Rey Brooklyn High School. The poetry he writes revolves around making a change, going far beyond what the given norms and questioning who, what and why the world is as it is.