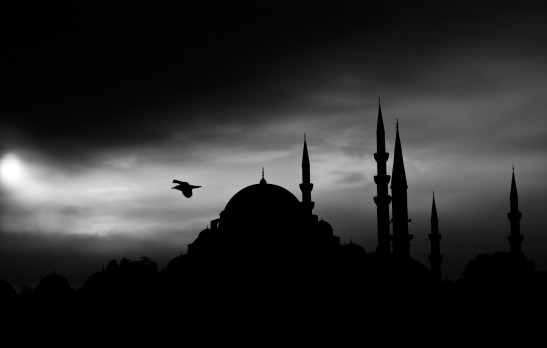 Mass shootings in twenty fifteen left hundreds dead.
ISIS is to blame; at least that’s what many said.
It started with Charlie Hebdo earlier this year,
little did Parisians know they had much more to fear.

Not all Muslims are completely innocent,
but the world seemed to turn against them in an instant.
Syrian refugees were forced to leave due to civil war
yet somehow they still haven’t received the help they begged for.

All the refugees want is a place to stay,
but the rest of the world turned them away.
We haven’t witnessed a migrant crisis so bad since World War Two,
the only difference being that the unwelcome people spoke Hebrew.

The International Year of Light closed with many left homeless;
even the brightest of stars are holed with impenetrable darkness.

Emily Garroway is an eleventh grader in the creative writing department at Miami Arts Charter School. She wrote this poem to commemorate the hard times that Muslims have been having throughout 2015.